What are you Reading these days? 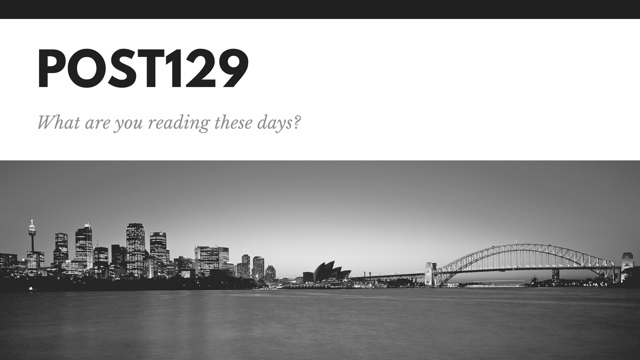 What kind of stories do you enjoy?

There must be many stories that would have brought immense joy and many would have been which would have disturbed you for days and would have put you off from the normal thought pattern. I can bet, you would have promised yourself that you will not pick the genre which unsettled your thoughts ever again. But there must be many which though real, left you with loads of inspiration.

I do like to read autobiographies but the stories in which reality is presented in its stark nakedness does disturb me. I also enjoy the journey of athletes and writers. It does give me a kick on how they take this solo journey and day after day, complete with only themselves. I wanted to share my recent experience with a book which was not so good.

I had recently picked up Fun Home as it was the recommended read by our Diversity Club. It did explicitly warn on the content and it might disturb many. But still, I thought I will pick this up and would like to challenge myself. I was not my normal self by the time I reached half of the book.

My reaction to the written words put me on a thinking spree. What disturbed me? Whether it was the characteristics of the character who had difficulty in expressing their thoughts or the oppression from the society which they felt because of the times in which they were living. The characters were in a confused state of mind as they were not able to understand their sexuality and above all, could not share this with anybody. There were no relationships around them which could provide them the cushion of trust and maybe guide them?

I believe that suppressing the expression is inhuman. It’s a torture which we inflict on ourselves and on others around us too.

I am not sure if I will be able to complete this book. Are there any books which you had left midway?

Self-Worth Discovery, it's a Journey
I do not Like this