Do you have the guts to handle TRUTH? 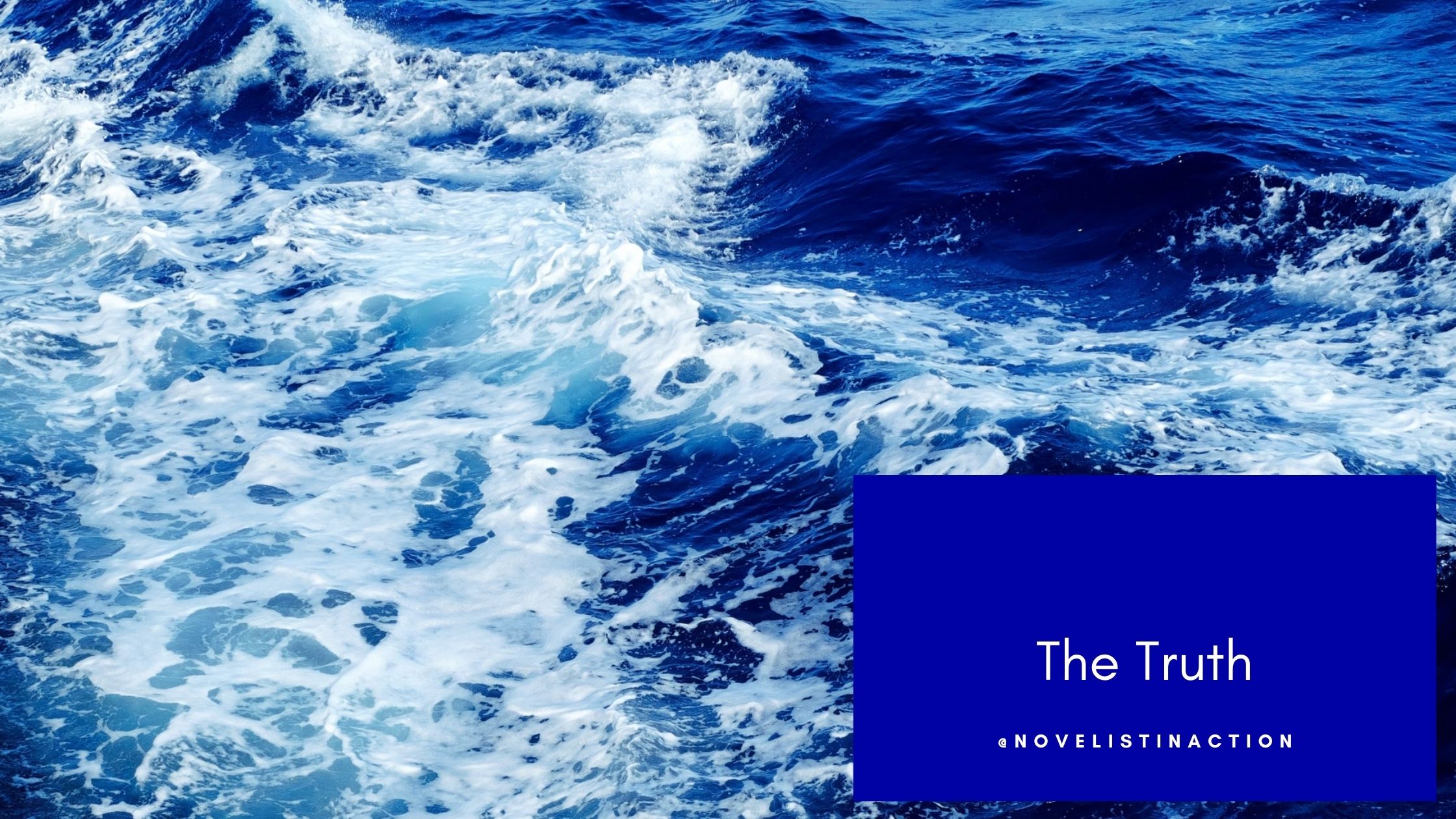 She hated the truth because somehow it exposed the failures which she had seen, it was exposing those wounds which even time could not heal, it brought light to those phases of her life which were the “darkest hours”

No matter what words were chosen, it did make her heart bleed. She knew that there is no sense in reacting this way and accepting the truth is the only way. There is no running away. What has happened, it has happened. Some situations were in her control, where she could have acted otherwise but many were beyond her control, that was other’s karma. It’s easier said than done usually.

This Moment, That Moment or Yet to come Moment
ABM Learning Continued