Look Around, and you will definitely smile 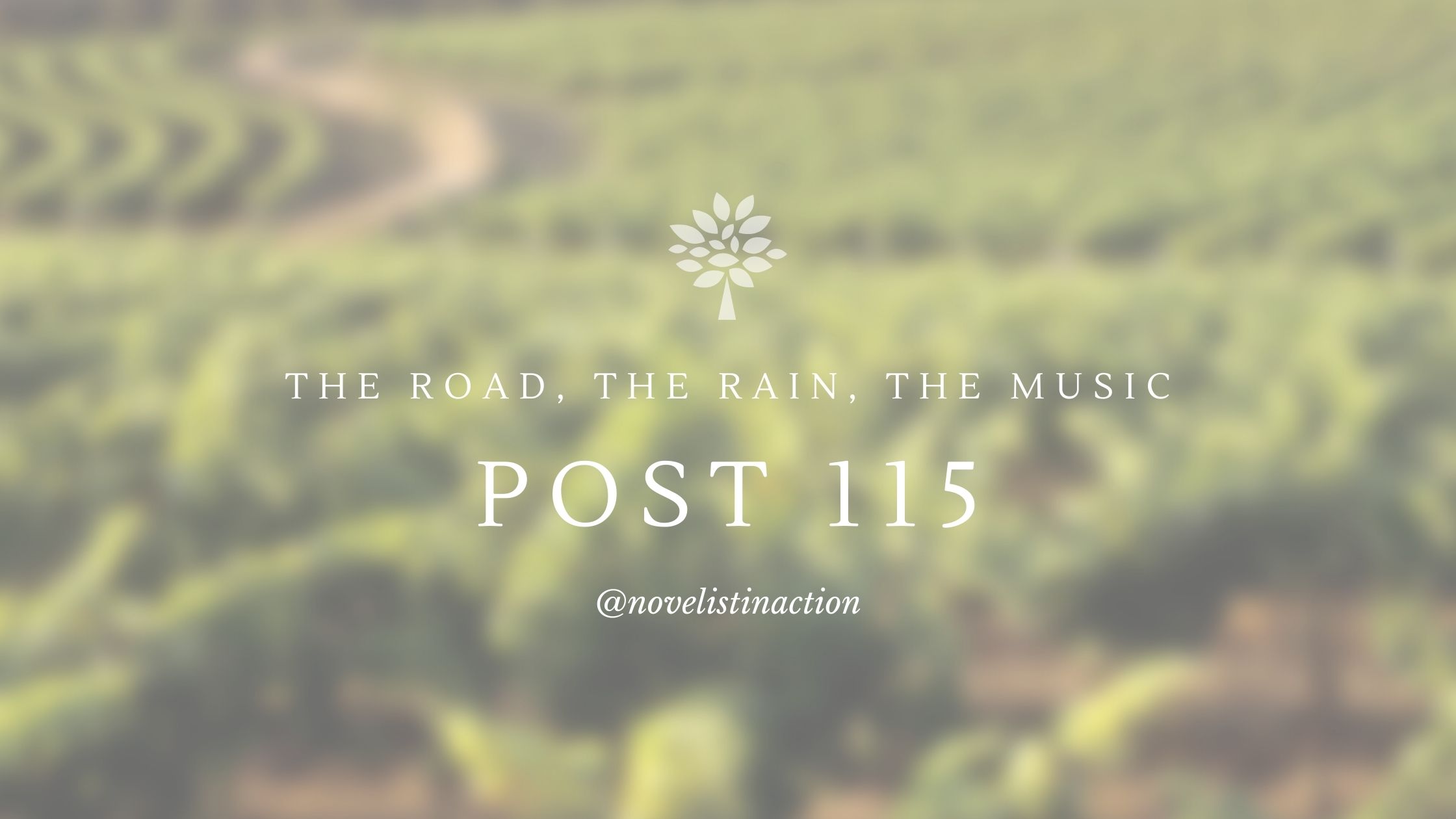 Binge watching on Nature and things around you can also make you happy. You just need to open your eyes.

Being in the moment changes everything. It changes my perspective; it also changes the scenery outside.

During the weekend, we were returning from a friend’s place. The route was the same, it is the usual season of monsoon. As it was the weekend night, FM was playing nice songs. Kids were tired and dozed off to sleep in the car.

1) It was drizzling and the streetlights, and far off lights of the apartments, were dancing

3) Songs which were played were not new, but the old songs did spellbind me

I rested my head on the window and admired the view. There was nothing new with this spectacle, but because this time I wanted to give all my attention to it, I was able to observe the beauty and appreciate it.

It pays to be present. And as Jay Shetty had mentioned in his book Think Like a Monk, “which new stone did you find on your regular path?” 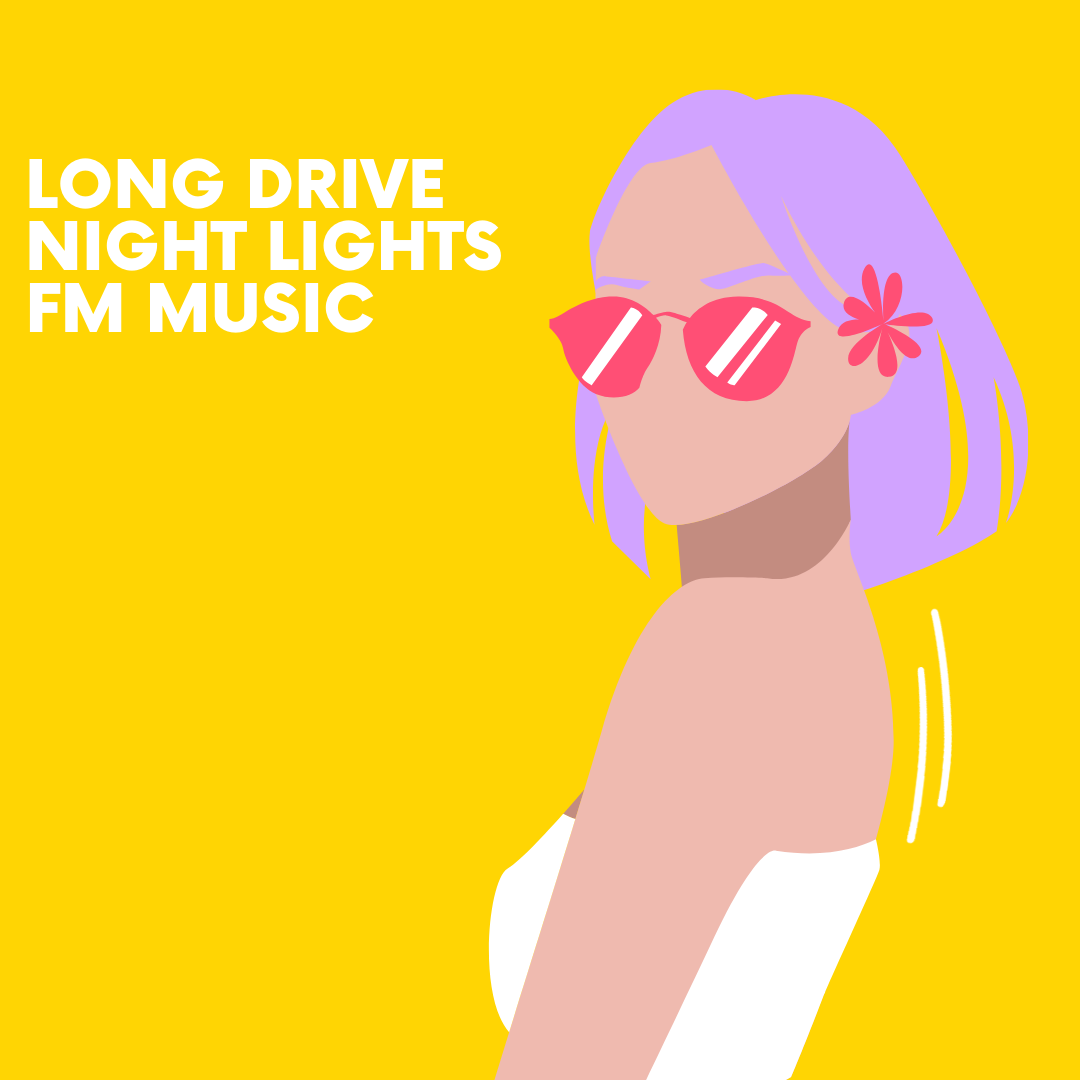 In Conversation
The Land of Thousand Ladders