The Land of Thousand Ladders 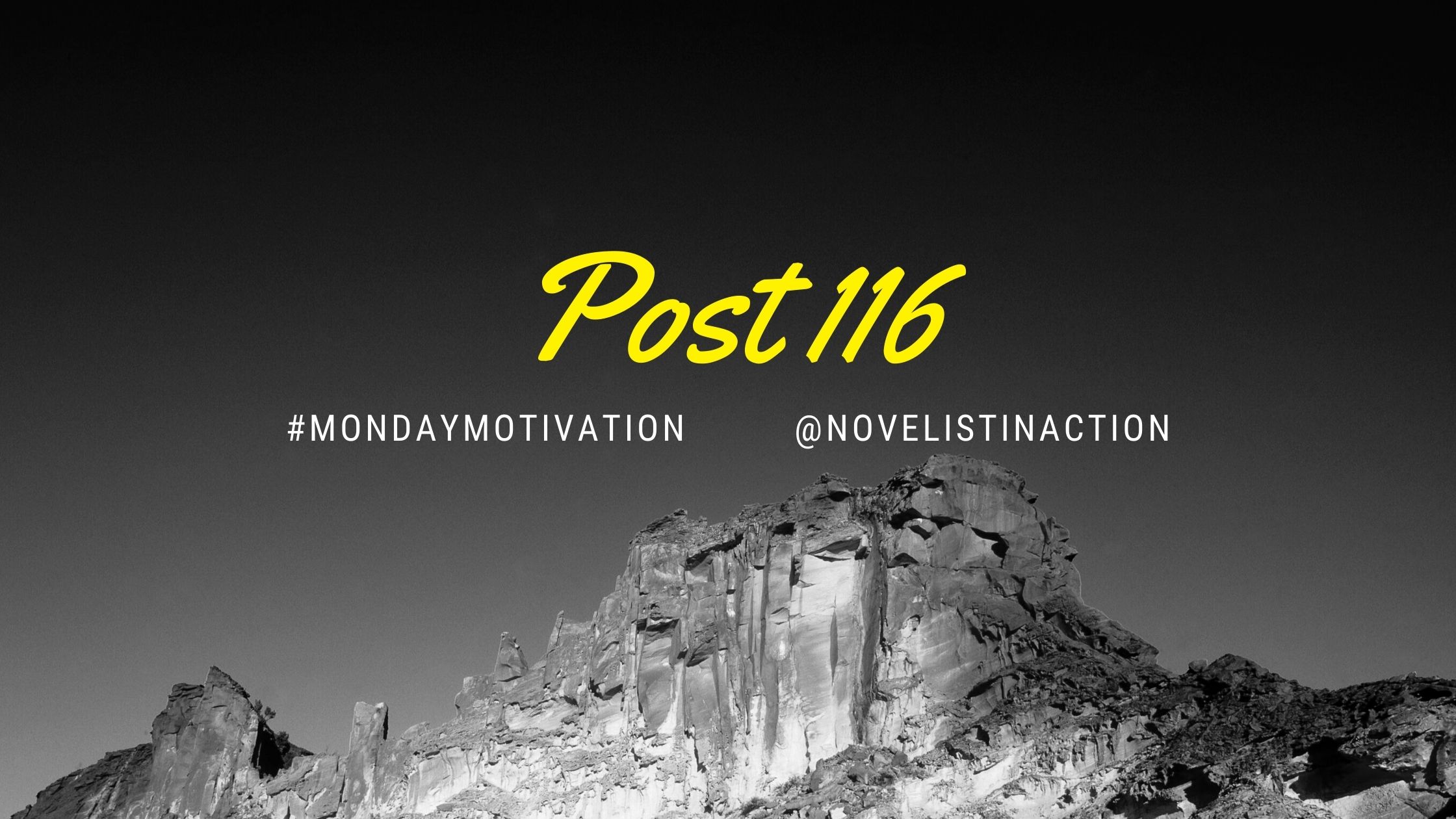 Primed To Perform debunks a myth.

“It’s easy to assume that money is the most powerful indirect motivator in an organization. But what about the prestige that comes with career advancement? What about the pressure and fear that comes from not being advanced? When you’re up for a promotion, or in danger of being fired, you experience the highest levels of emotional and economic pressure.

In the world before ToMo, some people suggested that this pressure was a good thing. They argued that career paths should be designed like tournaments, in which people competed for promotions. The larger the prize at the end of the tournament, like the CEO’s salary, the harder people would fight to win. But as pressure and indirect motives increase, people start to compete against one another rather than the true competition. Total motivation is destroyed, and cobra effects become the norm.

Another outcome of the typical promotion system is the Peter Principle- the idea that if the prize for good work is a promotion, everyone will rise up the ranks until they reach the point where they’re no longer good at their jobs. 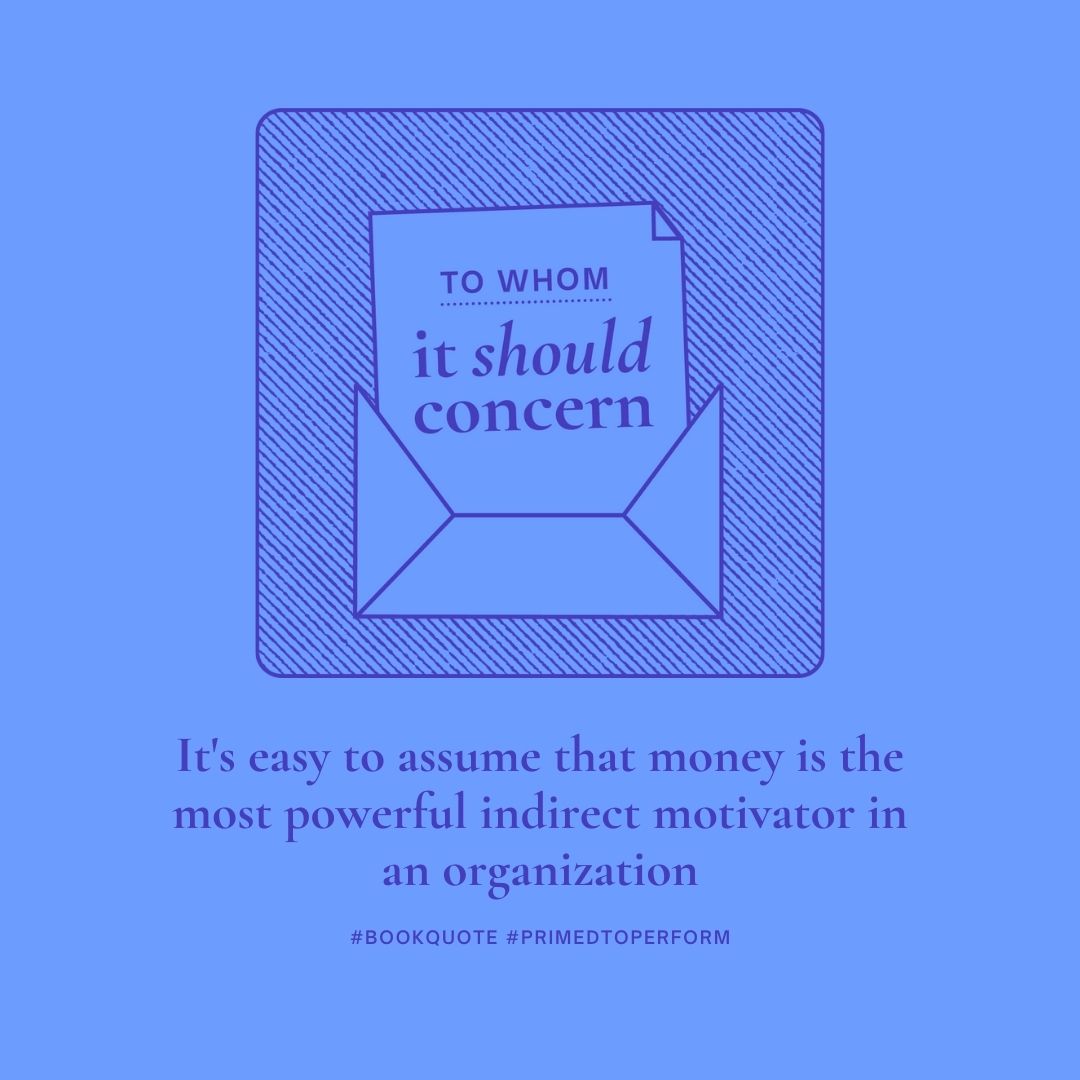 Look Around, and you will definitely smile
TIME