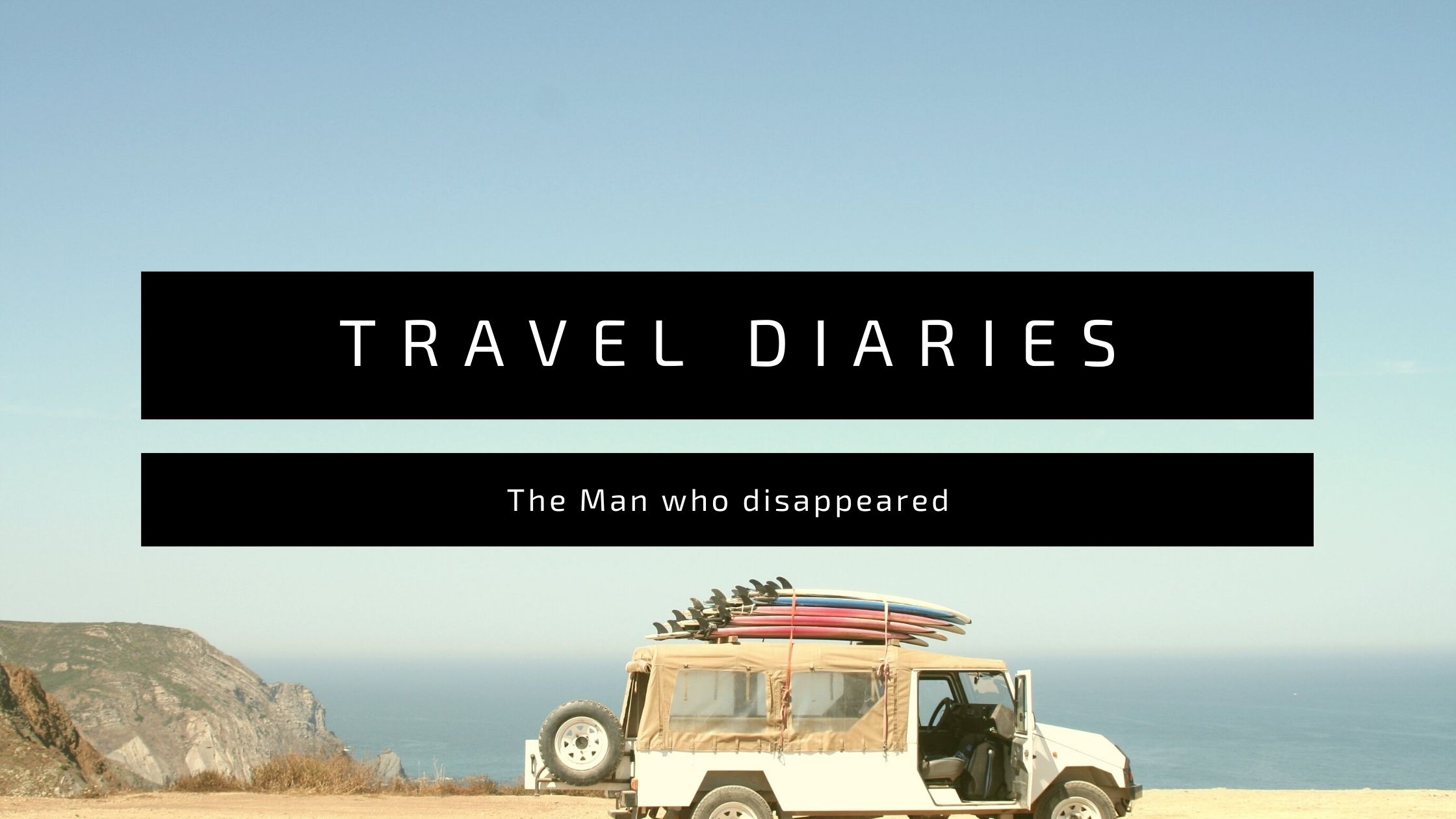 During my recent travel, I experienced what it means to be scared. How the real fear creeps in and makes you immobile. 🐮

I took two weeks off to learn more about life by traveling. And yes, we made a bold decision to opt for a road trip with our two kids, who are seven and five. No bookings, no fixed itinerary. We packed our bags to travel to my hubby’s hometown. We did well on the first two days, carried on with an ok speed, took regular halts and were unlucky with the hotel choice on the first day halt.

During the second day of our travel, with the lessons from our first day, I found an excellent hotel with the assurance that we could do the booking when we reach there. We were on our way to the hotel, and tiredness had crept over. Google maps, in the haste to show us the shortest route, took us in “no-man’s” land. Of course in that no-man’s-land, there was no light, it was pitch dark, unfinished houses looked like as if tress have swallowed them. It was spooky beyond doubts and I feared course. After going for around 2 kms for so, we decided that it’s better to go back and then search again. When we started our way back, we suddenly spotted a man on the bullock cart. The bells in the bull’s neck were tingling slowly, creating a different halo around. We stopped our car so that he could pass. In a jovial mood, my hubby remarked that the moment we will look back, the bullock cart will not be there. Of course, we all did not believe him. The entire scene would have been for, say, less than 2-3 minutes. The bullock cart passed and when we turned around to spot him in the pitch dark, I, along with kids, could not see him, neither could hear the bell sound which was coming from the bells tied around in the bull’s neck.

I was indeed dumbstruck and could not believe what I witnessed a second back. My first question was from where he came and why was he not carrying any lamp. And the yellow light surrounding him, which I thought was of our car and which my hubby later on told me that the headlights do not have yellow lights. Was that an illusion? The place was known for one of the saint who had attained enlightenment. Was he that saint who appeared just for a second and then vanished into the air? I did not stress to find more answers as I was sure there was no logical answer. I let the questions remain and I am sure I can never forget his face.

Are you on High or Feeling Low
Desperation Exudes Low Confidence